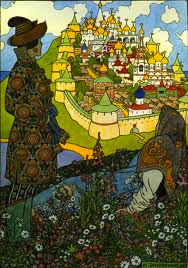 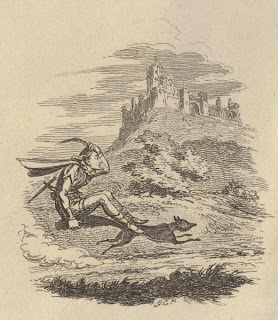 Posted by coco bellevue at 4:28 PM No comments: 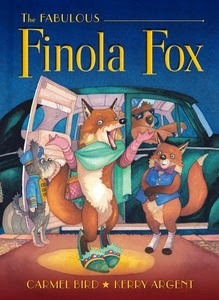 Penguin will publish my new children's picture book
The Fabulous Finola Fox in May 2012.
Illustrations are by Kerry Argent.
It's the story of an urban fox who collects shoes.
She is on a quest to find the pair to a gorgeous
feathered green shoe she found in an alley.
She finds more than she bargained for, including
romance.
Posted by coco bellevue at 2:32 PM No comments: